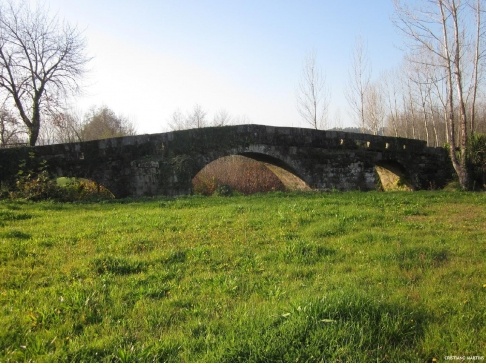 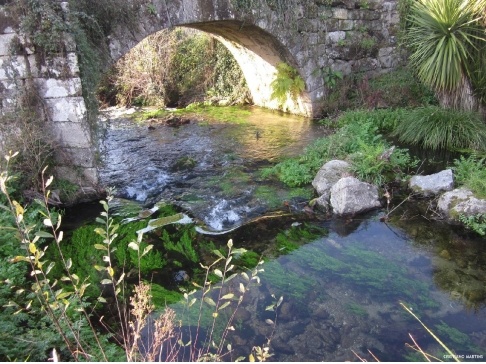 Goães is one of the 58 parishes that make up the Municipality of Vila Verde, famous for its sweetheart handkerchiefs and the brand Dating Portugal.  It is located to the northwest of the municipality headquarters, which is 14 km away, occupying an area of 3.57 km2, surrounded by the neighbouring parishes of Rio Mau, Azões, Duas Igrejas, Portela das Cabras, Marrancos and by the Municipality of Ponte de Lima.

It is bathed by the river Neiva, which rises in the Serra do Oural in Godinhaços, Vila Verde, also crossing in this municipality Pedregais, Duas Igrejas, Rio Mau, Bad Marrancos and Arcozelo. After it runs through lands of Ponte de Lima, Barcelos, Esposende and Viana do Castelo, draining into the Atlantic between Castelo de Neiva and Antas.
Description
In its left bank, at Goães, it has as its tributary the river Mau, who rises in the neighboring parish with the same name and with which it shares a border. Its flow is gentle, which characterizes it as a Ribeiro.

Situated on the slopes of the Oural, Goães is thus abundant in water, which is one of its greatest natural richnesses alongside the greenery and panoramic views of great beauty.

It is crossed by the E.N. 308, that connects to the heart of the municipality, linking with the E.N.201, towards the municipalities of Ponte de Lima (approximately 10 Km), Braga (about 15 Km) and Viana do Castelo ( 20 Km ). Within 1 km is the access to the A3 Motorway, Oporto being roughly 80 km away and the border with Spain another 70 kms. 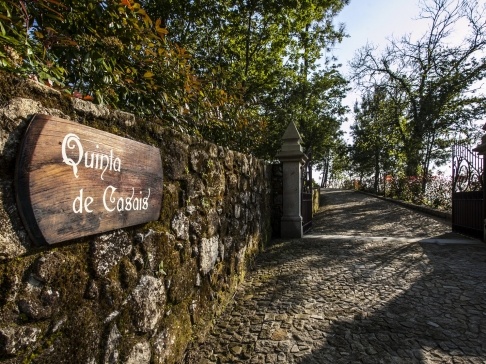 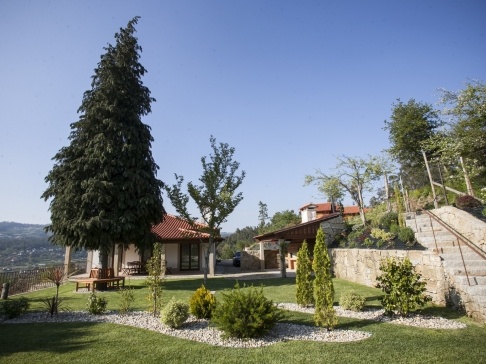 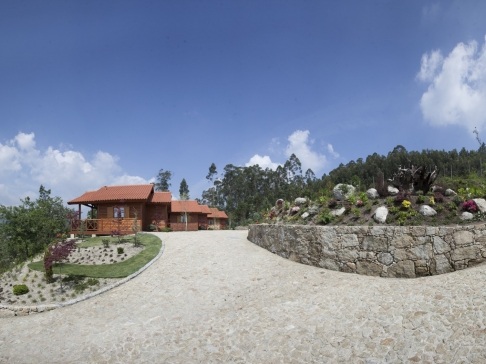 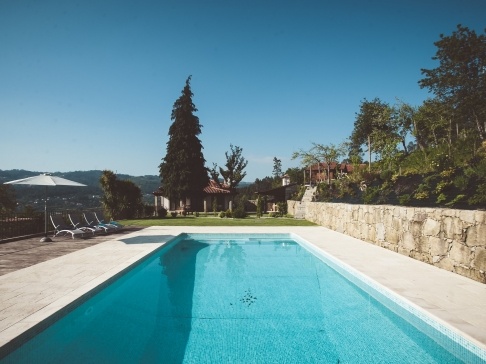 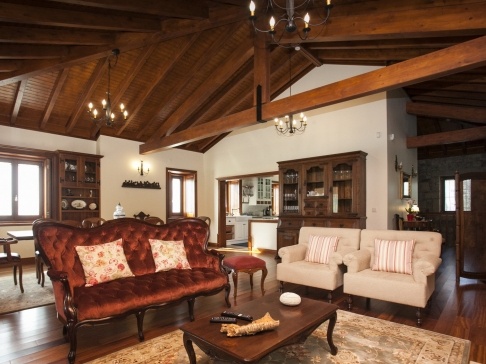